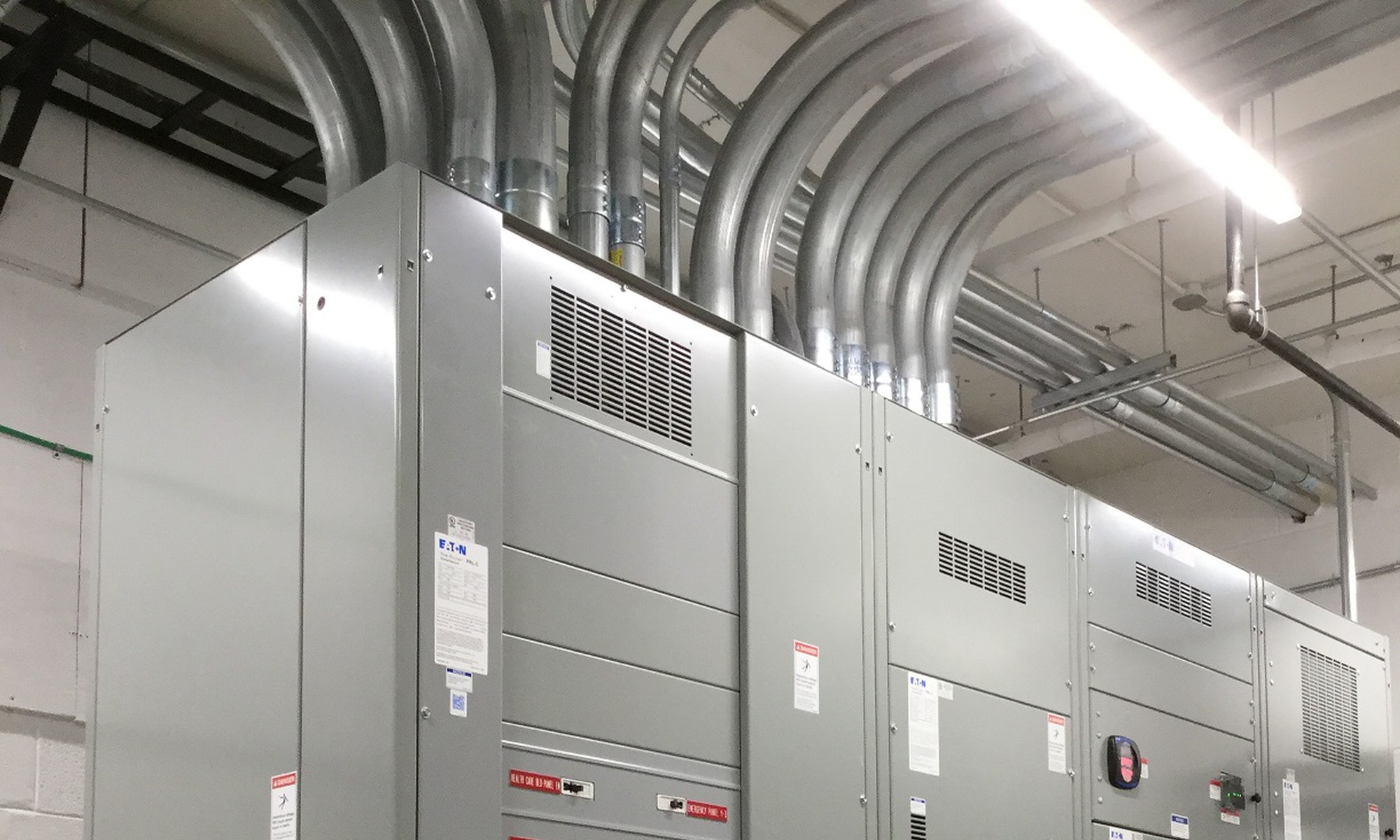 The project at Ingleside at Rock Creek was the first project of a complete campus renovation. The work was highly technical and precisely planned out due to the occupancy of the building. The work completed by F.B. Harding was performed inside an active retirement home. F.B. Harding furnished and installed a new 2000A service to the existing building. The project also including relocating an existing generator and providing three new transfer switches. Since the building remained occupied F.B. Harding had to install a temp generator to carry the emergency loads while the generator was relocated. Once the new service and generator where completed, several critical panels were transferred to the new service (one at a time). This work was coordinated with the end users (doctors, nurses, staff, and patients) to reduce the amount of down time as much as possible. At the end of the project, a total of 8 panels were transferred to the new service. All outages were completed in under the estimated time projected by F.B. Harding. 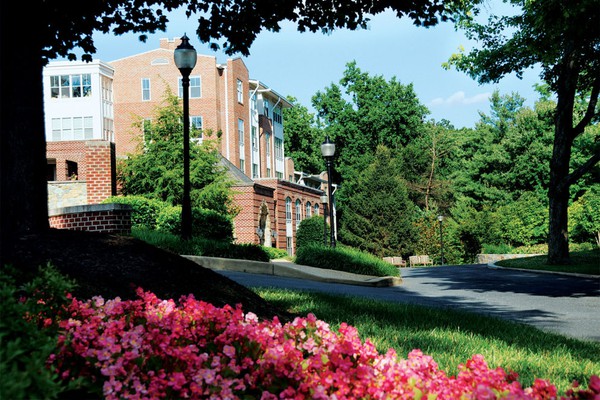 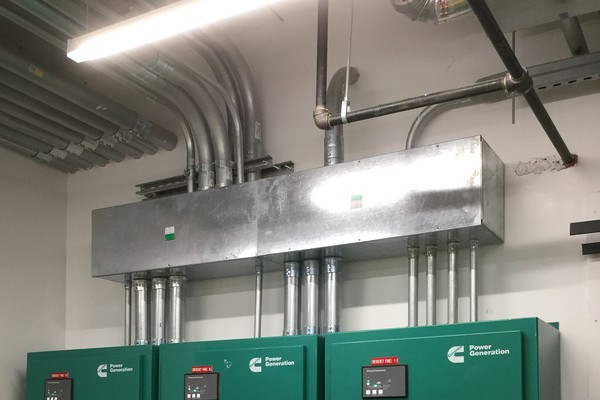